Are you stuck in a rut with your school marketing?

Are you seeing less of an impact from your current marketing?

In this article, I examine the film Jurassic Park as a catalyst to reexamine your school marketing to make a powerful impact with your school district audience. 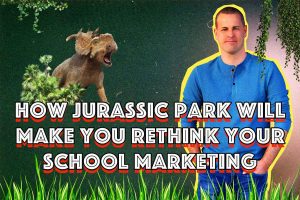 Synopsis About Jurassic Park Before Reading my Article

During a preview tour, a theme park suffers a major power breakdown that allows its cloned dinosaur exhibits to run amok. [IMDB.com]

How Jurassic Park Can Help Your School Marketing

Jurassic Park opened in the summer of 1993 and quickly became a box office smash, and made a cultural impact on cinema history . The Steven Spielberg film is highly entertaining, but also contains lessons that a school district can use when planning their marketing strategies.

Remember as you continue with this article, always ask yourself a simple question when planning new marketing campaigns…

Will this bring our school district a return on our investment? ROI can be very important with proving to your school board that your marketing investment is paying off.

It’s not about being cool, it’s about getting results.

Public education needs strategic marketing more than ever. Here are three lessons to help your communications department be more strategic when developing marketing plans for your district or schools.

1. Stop to Think if You Should

Just because your communication team can create really cool marketing campaigns, doesn’t mean you should. Always study your audience and stick to your strategy.

“Your scientists were so preoccupied with whether or not they could, they didn’t stop to think if they should.” – Dr. Ian Malcolm

For example, think of New Coke debacle. It is ranked in the marketing world as one of the biggest mistakes in business history. The Coca Cola Company was feeling pressure from Pepsico’s Pepsi Challenge. The soft drink company claimed that people across the globe preferred the taste of Pepsi over the taste of Coca Cola. They built a whole summer marketing campaign on this claim.

Pepsi’s campaign started to chip away at Coca Cola’s soft drink market share. Nervous shareholders demanded the cola company do something about it. Felling pressure, Coke rushed to their scientists and had them change their iconic, 100 year formula. They wanted Coke to taste more like Pepsi.

It was a massive mistake. The company forgot that people had a relationship with Classic Coke. Consumers did not welcome the change

They might have preferred the taste of New Coke, but that does not mean they wanted to throw away their 100 year relationship with the Coca Cola they grew up with.

Be careful not to chase the flavor of the month, or jump on the newest trend, without studying your marketplace and your customers. Knowing your audience is key to determine what will or what will not work with your marketing.

2. Beware of the Small Dinosaur

There is a scene from Jurassic Park where Newman, I mean the actor Wayne Knight, encounters small dinosaurs that spit poisonous mucus. At first glance, he thinks they are cute and won’t cause any harm because they are small compared to the massive T-Rex. However, when he interacts with the dinosaur, it is a very different story. He is ultimately blinded and eaten by the smaller dinosaurs. 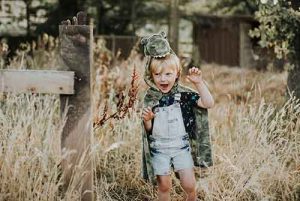 Don’t make the same mistake in your school district that Nedry made with the dinosaurs. Small charter schools might seem harmless, but they can eat away at your student population. Sometimes being smaller is a companies biggest asset.

To truly grow, and fly above the competition, you have to evolve as a communication department. 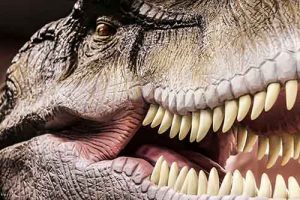 The status quo never works. Many companies and school districts are guilty of this. They don’t think they need to evolve because their theory is that everyone has to go to school. There is no need to market in public education.

However, with so much competition from private schools, charter schools and home schooling, public education needs to evolve now more than ever.

Be strategic. Study your competition. Look at the trends. Evolve from being a dinosaur, and soar above the competition.

It sounds very simple, but in reality, it can be very difficult.

And in the words of Samuel L. Jackson’s character in Jurassic Park, “Hold onto your butts”.

I would love to hear your feedback on this article. Drop us a question in the comment section below. 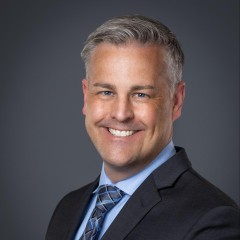 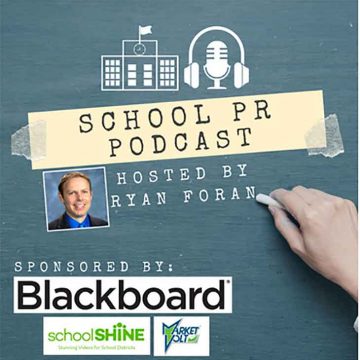 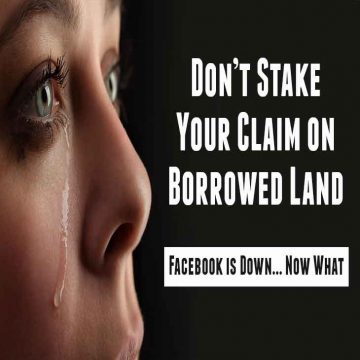 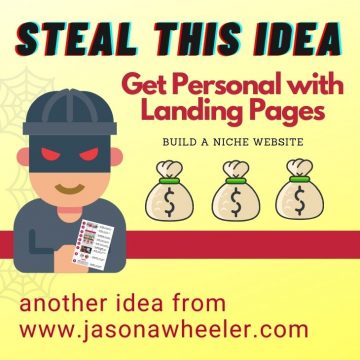 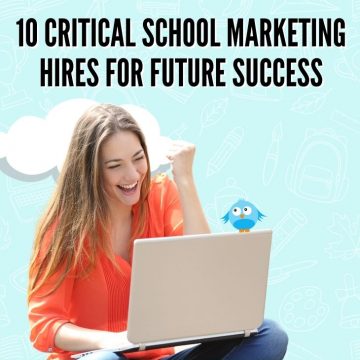 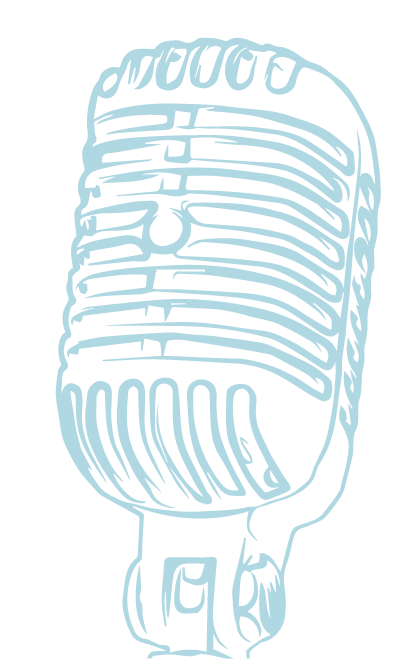